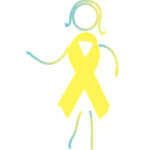 Endometriosis, pronounced, “end–o–me–tree–o–sis” can affect girls of all ages.It is a condition that occurs when tissue similar to the inside lining of the uterus is found outside of its normal location. Endometrial implants can be found on the ovaries, fallopian tubes, and ligaments that support the uterus and tissue covering the bladder and rectum. The most common locations of endometrial implants in teens are in the cul–de–sac area (behind the uterus), and near the bladder. 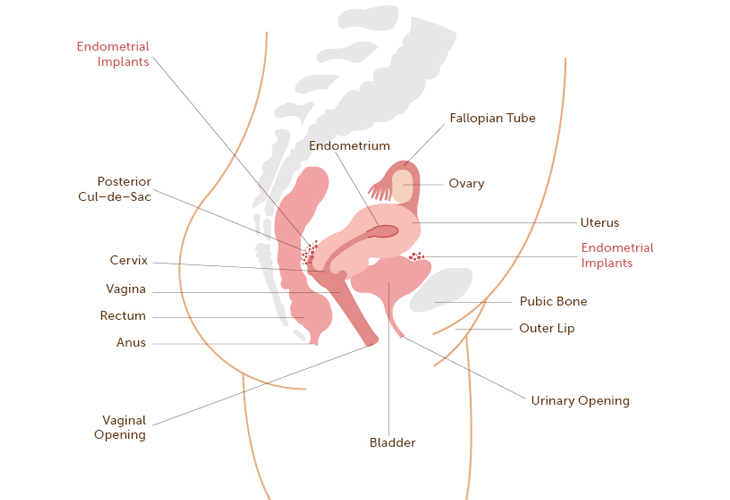 What are the symptoms of endometriosis?

Endometriosis causes different symptoms in young women. Pelvic pain and/or severe period cramps are the most common symptoms. There can be pain before, during or after a period. The pain may occur at regular times in the menstrual cycle or it may occur at any time during the month. It is often referred to as “chronic” pelvic pain.

Although we know that some young women may be slightly more likely to develop endometriosis because female relatives have it, the fact is we do not know the cause of this disease.

The three most accepted theories are: